Kids Today Are Moving Less Than Ever

And so is (nearly) everyone else.

While at the same time, research has shown that we understand more than ever the benefits of movement for children’s development –

For their physical health, their emotional health and ability to connect, and for their ability to focus and accomplish things in life.

And some are taking advantage of what is available more than ever before – records being broken, multisport athletes, access to learning any activity or skill…

But for the majority, the utility – and the temptation – of massive electronics use is also coming with a cost.

A recent 2017 study showed that today 19-year-olds are getting as much overall movement and physical activity as those already in their 60s. (1)

Another finding these researchers made was that the only time in life that showed increasing physical activity rates – starting from age 6 – was during the 20s.  When overall activity rates increased for a period before dropping off again.

What did the researchers attribute this brief rise of movement in early adulthood – and then its subsequent drop off?

They stated that likely demands of work and family were responsible.  Then after that?

The onset of pain, illness, and chronic disease.

At the same time, some people, a smaller subset, seem to ward off these signs of aging.  And maintain high levels of longevity, enjoyment, appearance, and confidence with their bodies, much longer than others.

What is the difference?

The researchers didn’t speculate, but most likely it is due to the idea that these people simply didn’t stop…

…and also, weren’t afraid to seek out the help they needed to keep going.

And nowhere in all of this is there a bigger promoter of movement than chiropractic. 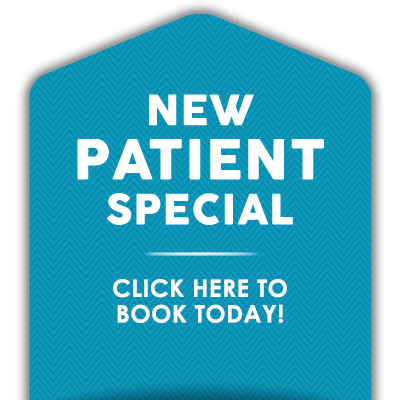 Share on TwitterShare on FacebookShare on LinkedInShare on Email
← Good.Too Much – How to Say Yes to More →
Scroll To Top